The link has been copied.
Admirals Info

Hello. This is Uncharted Waters Origins.

we would like to introduce "Otto Baynes" and the characters that are closely related to him this week.

Are you ready to find out all about Otto Baynes?

* The following information is currently under development and is subject to change.

- Otto set sail to conquer the vast seas in the name of England. 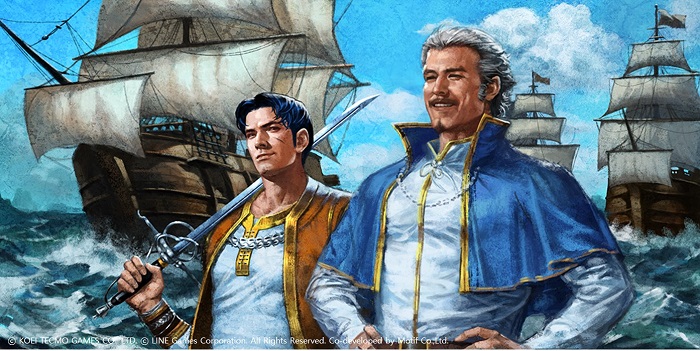 In 1522, Otto was appointed by King Henry VIII to become a privateer after making many contributions to England.

Despite being promised to be fully supported by King Henry VIII,

Otto’s jealous rival Gilbert has him poorly equipped for the upcoming voyage.

Although Otto starts his journey with a small fleet and his rowdy officer Matthew Roy,

After seeing the strength of the Spanish fleet, Otto realizes that England desperately needs ships of equal level to fight back.

Will Otto be able to acquire strong ships to encounter the Spanish fleet?

Who will be victorious in the final battle between England and Spain?

With various improvements and additions to the original Uncharted Waters 2 story, Otto’s story is about to begin.

If you like naval battles, start the game with Otto Baynes! 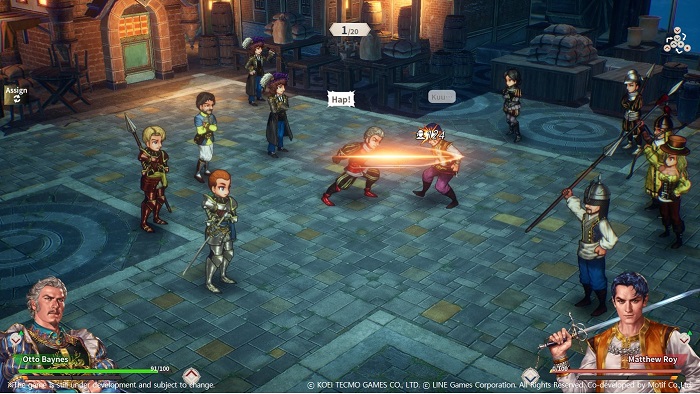 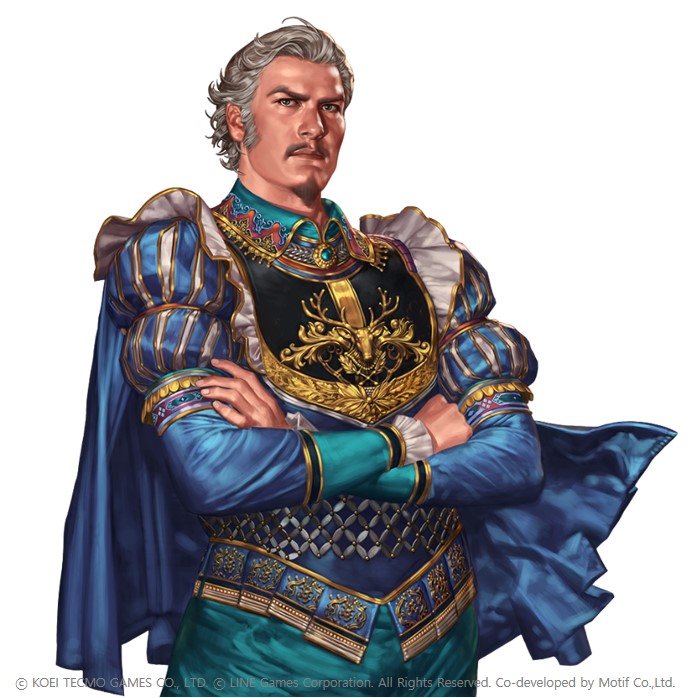 “For the glory of England!”

Otto’s goal is to form a fleet strong enough to oppose the Spanish fleet.

Although Edmund Gilbert restrains Otto from getting enough support,

the Spanish fleet by researching ships and cannons. 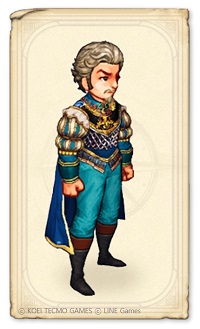 - Otto is a good starting admiral if you plan to focus on combat. 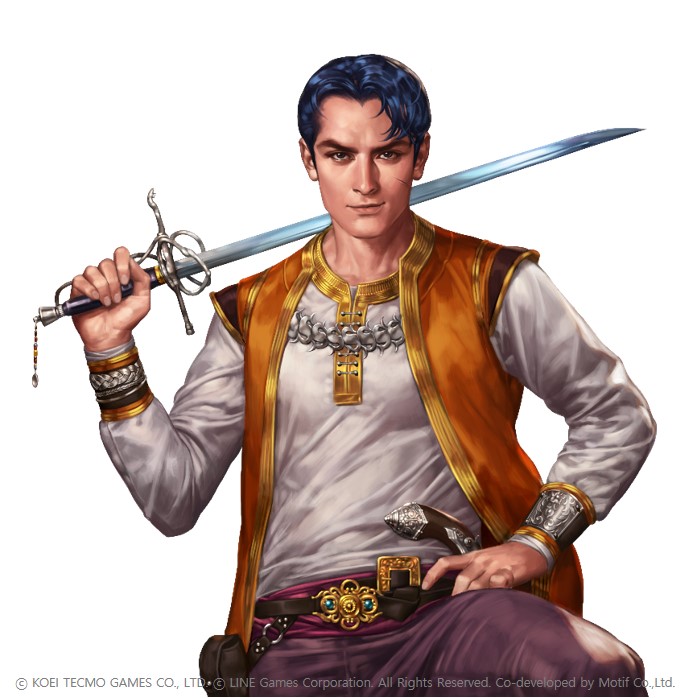 “I don’t take orders from anyone that is weaker than me!”

A 27 year old male, Matthew Roy is very capable but is known to be violent and inconsiderate.

Hired by Edmund Gilbert, Matthew challenges Otto to a duel promising to join his fleet if Otto wins.

After losing to Otto, Matthew decides to follow Otto instead of Gilbert.

Matthew later becomes a valuable part of Otto’s journey, such as stealing one of the newest ships of the Spanish fleet.

- Matthew is fit for adventure and is capable in aesthetics.

- As you level Matthew, you have a lower chance of having rats during your voyage.

- Scouting: Available distance to enter a port increases, and has various positive effects regarding ship operations. 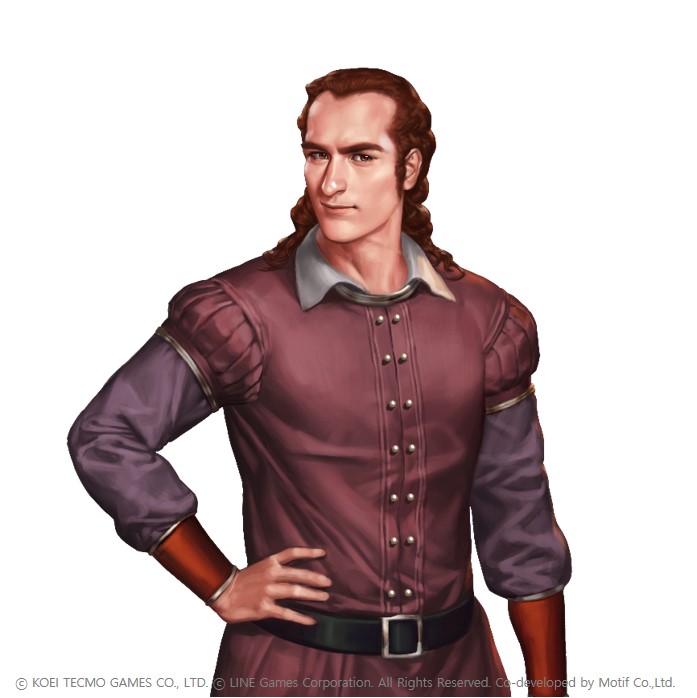 “I will design the best ship in the world!”

A 45 year old male, Juan constantly fails to be recognized by others despite his great skill as a shipwright.

After wandering through different places to build the world’s best ship, Juan joins Otto’s fleet. Juan later manages to build his masterpiece that can match the Spanish Armada with support from the royal household of England, but his time is yet to come.

- Juan is fit for combat and can aid allies in combat.

- As you level Juan, your ship's defense against cannons increases.

- You must select Otto Baynes as your starting admiral or recruit him in the admiral management menu to start the chronicle.

Please be noted that you must fulfill certain conditions to recruit new admirals.

- You must set Otto Baynes as the captain of the 1st fleet flagship.

- Please keep in mind that if you switch between different chronicles,

you will lose progress and royal order of the previous admiral you were playing as. 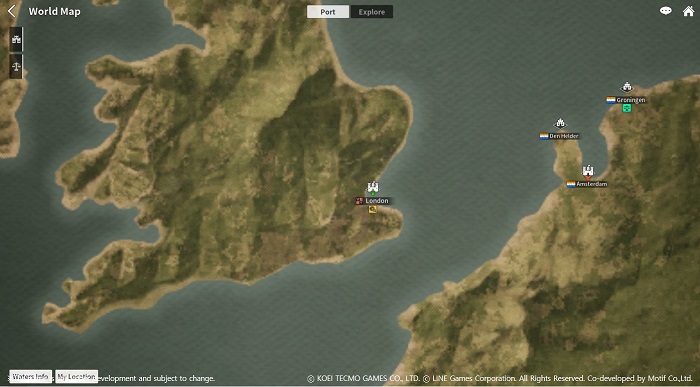 That’s all we have prepared for today.

Please stay tuned for other introductions about our various admirals!